Xinhua Newspaper reported that 3D printer starting to penetrate the consumer market with exponential growth- with both industrial and home desktop 3D Printers. In recent years, the 3D printing technology in China has grown rapidly, the concept of being able to produce advance and difficult parts has gradually been accepted and currently in use in many fields, such as the industrial, medical and arts field. With further development, 3D printer has gradually expanded from industrialized expensive machines to home desktop 3D printers which the later has been embraced very well by ordinary people.

Located in Changchun, China in Northeast Asia a creative culture and technology park has been set up with main focus on 3D printing. Every day, the park has gathered 3D printing enthusiast to discuss about the technology. If someone wants to print they can just take with them the 3D Model and with the help of the staff they can print it and get the model physical. Even if you do not have any model the staff can design it according to your wishes or ideas.
Creative hub boss Yang Limin said, though this shop was established less than six months, there are hundreds of “fans.”

“A lot of people have heard of 3D printing, but have never actually seen one in real life and have not really understood what it really can do. When people get more information about the benefits of 3D printing some people are getting more active. When fully understanding what 3D printing is cable of many get new ideas, relying on the 3D printer to complete inspiration.
Many people have to print out an unexpected surprise”, Yang Limin said.

Li Long, a visitor at the park has a 10 years old child who usually likes robot toys. As lee himself are very interested the high-tech elements of 3D printing he have bought a DIY 3D printer. With the 3D printer he can now together with his child design own robots and print it out directly. Li Long thinks that his child will like an DIY even more because he will be involved in making the robot.

“Compared to purchasing a finished product on the market, a DIY robot that are made and produced by the child will be even more fun. Children prefer to do it yourself, this process also greatly improve his creativity and imagination, 3D printer help him achieve the imagination.” Li said.

Sun Xi from the same city, Changchun who owns a beauty salon has also been thinking to embrace the technology. With a quick and open mind, she have the idea of ​​using 3D printing in her business. “A lot of people will do profiling eyebrows, nose and other micro-plastic surgery, if the 3D printer will look after the entire print out for the customer in terms of image contrast and more this will be perfect. Right now I’m looking for companies to help me implement this idea.” She said.

“It’s like the mobile phone APP application, the development of 3D printing technology are making infinite possibilities, because it needs to achieve personal customization, unlike ordinary printer,” Yang Limin said.
A lot of different 3D printing demonstration base and 3D printing technology industrial park will be setup in China, with further plan to expand to cities in China such Dalian, Harbin, Qingdao, in primary schools and in civilian areas with emerging popularity of normalization development.

During the 3D printing industry development forum recently held in Harbin, Heilongjiang Province, some experts predict that the next five years or so, the quality of Chinese 3D printing desktops will surpass the United States, the market share is expected to increase to more than 30%. 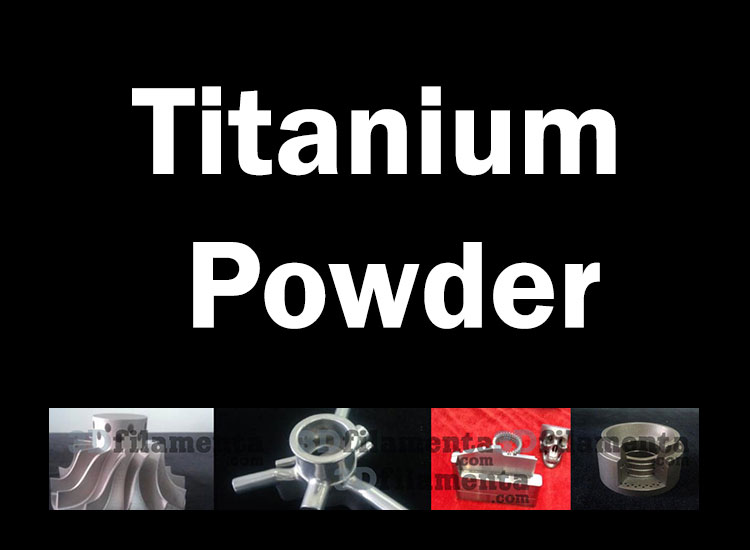