China are powering up with advancing in industrial 3D printers. Developed and Manufactured in China is the new trend. 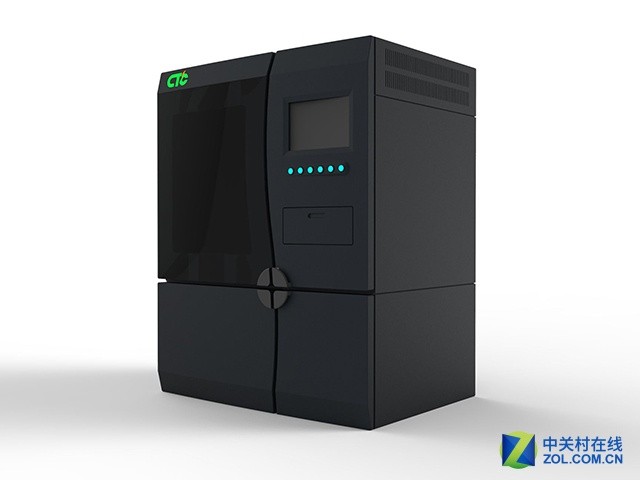 While China have floods of home desktop 3D printers, the industrial side lacks. Most 3D printing enterprises started quite late in China compared to the US, it is however changing as more and more enterprises have been investing in industrial 3D Printers Companies. One of them are Zhuhai West Electronic Co., Ltd, more known as CTC. The company have achieved double of earnings growth during 2015 mostly because of their involvement in the 3D printing industry. According to the company the success have been due to them releasing new products, making technical lectures, industrial cooperation, year-end promotions and other marketing activities throughout the year in 2015.
At the beginning of 2016, Zhuhai West Electronic Co., Ltd declared to fully invest in industrial 3D printing with the launch of its first high-speed laser galvanometer scanning technology industrial-grade SLA 3D printer -Riverbase 500.

According to data released by IDC, the 3D printing industry receives 70% of its sales from sales and application from industrial equipment’s. This indication clearly indicates that many big enterprisers as of current state will rather invest in industrial 3D printers than home desktop printers in order to profit.

CTC new SLA 3D Printer is 1.75 meters long, 1.10 meters wide and 1.95 meters high. The color is grey with curved inner panels. The design is dynamic, making the printer more personalized.
The machine uses Gcode format to 3D Print and are using its own independent RiverOS to operate. 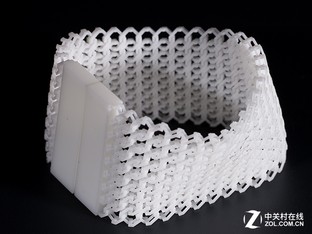 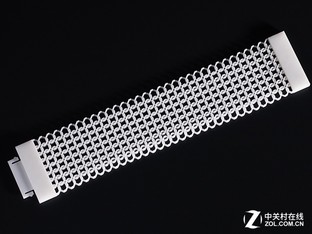 Riverbase 500 have these technical highlights:

And the technical spec: